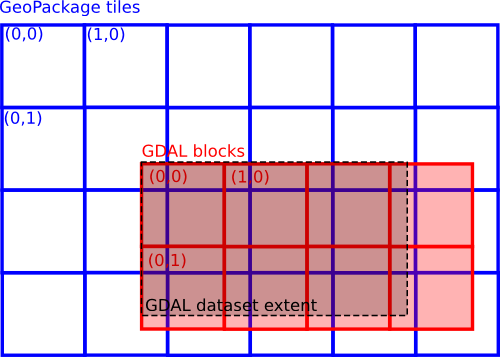 Finally, I would like to thank Safe Software for having financially supported this work on GeoPackage raster support.
Publié par Even Rouault à 01:26