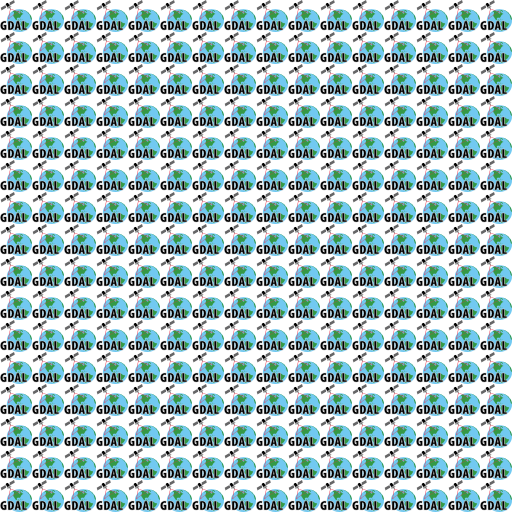 
Letting aside this challenge, it could be interesting to have that tile de-duplication  capability directly incorporated into the GDAL GeoTIFF driver in a more user friendly way than the mix of GDAL and direct byte access that has been used to build that file. A typical use case is when creating raster with a lot of oceanic area where tiles are in solid blue. Such technique can be used when creating MBTiles, but the good old TIFF can also do it. If you are interested, contact me !
Publié par Even Rouault à 09:58